🏝🚢fantasy on my mind🚢🏝
🎂🥂wishing the happiest of birthdays to one of my dearest, truest friends, @eric218. your kind heart and generous spirit are what we should all aspire to practice. here’s to many more adventures!🥂🎂
🐶🧡eight years old! happy birthday to the gentlest fluffball you’ll ever meet, the boy closest to my heart (sorry, @lancegriffith), my beautiful flumpy baby. i love you, ripley🧡🐶
🧡🚢happy valentime’s to the cutest skipper on the seven seas🚢🧡

Error: Twitter did not respond. Please wait a few minutes and refresh this page. 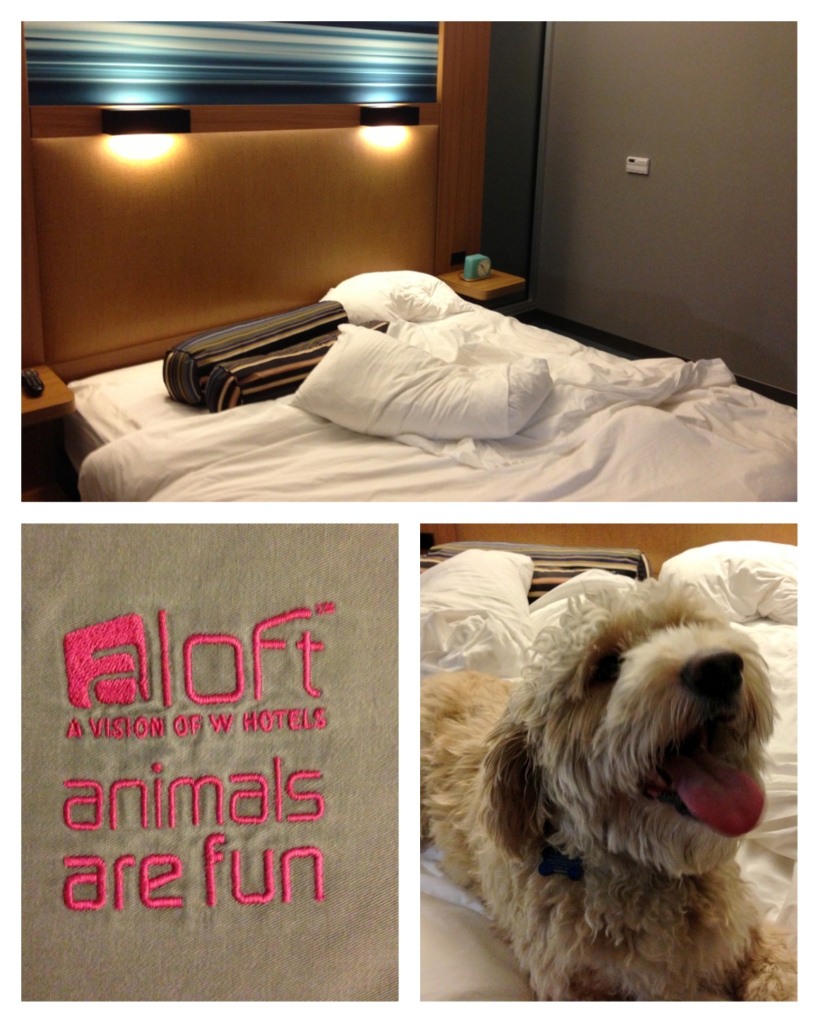 Those of y’all that follow me on Twitter and/or Instagram (::plug plug!!::) may have seen last week that Lance, Ripley, and I (apparently we’re just screwing Kitty over here) checked in to a hotel for a night.

Setting: Thursday of last week, our apartment, at the tail end of an extended heat wave and us with no air-conditioning.  Lance’s friend was in town for business so he stayed in her hotel room the night before (hmm, this doesn’t sound fishy at all!) instead of trying to suffer through the heat.  And even I, after spending a sleepless night with the cat and dog, miserably hot, was about ready to throw in the towel. I can tolerate a lot, but I’m still an upper-middle-class American, dammit!

I was worried about Ripley in particular, who spent the night before spread out on the hardwood floor, panting and panting.  The look on the poor fella’s face says it all: 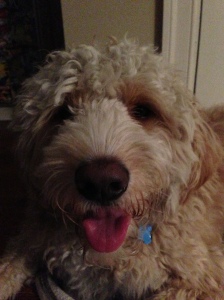 He hadn’t eaten his breakfast on Thursday morning, either, which made me nervous, so I went back home at lunch to check on him.  And boy, was it hot–and worse, muggy.

I went home over lunch to check on Pipples since he didn’t eat his breakfast this morning (he did at lunch, though), and it’s just so hot in there.  We need to at least get a $20 box fan or something to get us through until they finish the A/C.

I wasn’t waiving a white flag in this e-mail so much as trying to convince Lance that we needed some fans, at the very least, to tide us over under our building maintenance (or contractors or whoever) finishes installing the A/C.  Lance didn’t really see it that way–he saw it as me willing to do pretty much anything to get out of the heat, including checking into a hotel room.

Thankfully, we did have some hotel points in our back pocket we could use to essentially get the hotel for free…if we went that route.  I hesitated, though, since I was saving those points for a trip to Disneyland, where we had enough to stay for 4 nights in a decent property not too far from the parks. If we used them now, for this sort of ridiculous extravagance, that threw my whole Disneyland plan out of whack.

I wavered back and forth, not wanting to use the points but allured by the ridiculousness that would be checking into a hotel.

I Gchatted with Lance that afternoon, still uncommitted:

Me: I’m not sure I want to use our points.

Lance: That’s fine. Just known that I’m going to be a miserable B all night.

Sooo, I would like to act like I was backed into a corner, where Lance was bound to hate me if we didn’t stay at a hotel, and that’s sorta how I felt at the time, but that little sense of spontaneity is what ultimately pushed me over the edge.

OR…Lance was playing me the whole time, getting retribution for a perhaps-not-so-flattering blog post from earlier in the exact same day.  Hmmm…

Nevertheless, we booked the hotel room, and Ripley was a pretty happy (and cool!) pup.

We used up a good chunk of our hotel points, but we were comfortable.

But, of course, just a few hours after we’d checked into the hotel, the heat wave broke and the temperature fell like 30 degrees.